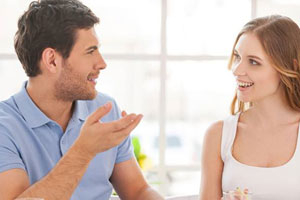 We've all heard the horror stories of people using fake pictures on dating sites, sometimes "Catfishing" for attention, though more typically attempting to misrepresent themselves while expecting their date to ignore the blatant deception.

Guys are attracted to pretty and healthy shaped women, so girls take pictures from specific angles to appear their best, and use pictures from their most attractive years. Guys get some traction with interesting or attractive photos, and even more if their profile says they are tall or wealthy.

If a guy meets a girl and she's not as attractive as her pictures, most guys will bail. Rightly so! When a guy claims to be tall and is not, or wealthy but isn't up for putting out money for the implied promise of getting laid, the girl will feel deceived and clamp her legs shut.

The whole situation turns from an eager meeting with hot anticipation of sex to negative feelings of deception, with neither person getting lucky. It's all better avoided by not lying, and instead just playing it straight by presenting the best version of you, which is a recent picture of how you are at your peak, and available for demonstration at your date.

If you think you must lie, make it minor and undiscoverable, like adding an inch to your height or 10% to your income. Still, it's better to avoid lies entirely, simplifying your whole life by not having to remember a single falsehood.

It makes you bolder and more laid back to effortlessly and unhesitatingly speak the truth all the time, neither of which obviously comes through in your profile, but both of which are very attractive in person. You'll also have real conversation about what you really want.

She'll also build quicker trust with you, so if you're looking for more than a one time fling, you'll establish good footing for a relationship. 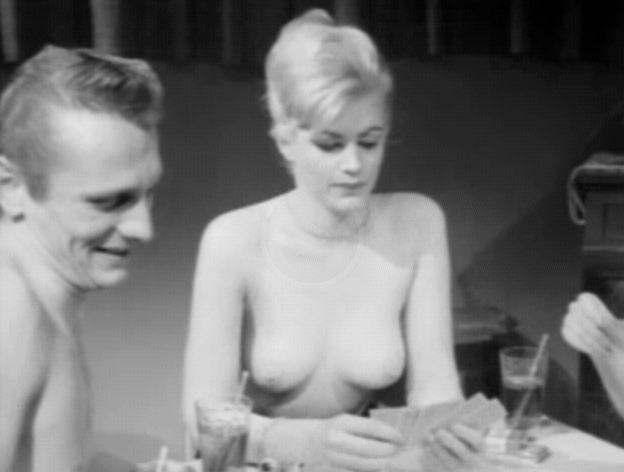 Play your cards straight and you might win everything wonderful